AS level results are not considered as part of the standard admissions process at The University of Manchester.

We require a QAA-recognised Access to HE Diploma (a minimum of 60 credits overall with at least 45 at Level 3), with Merit or Distinction in a subject area relevant to the chosen course. The specific course requirements are either GCSEs in both English and Mathematics (at Grade B/6 or higher), or achievement at Level 2 (GCSE-equivalent) by, for example, having six credits each in English and Maths. We also consider other factors such as additional educational achievements, life experience and skills on an individual basis. We also require a minimum of 39 credits with a Distinction grade, plus 6 credits with a Merit grade, all in a Humanities-related subject.15 of the Distinction credits should be in the pre-requisite subject required for A-levels.

We consider applicants offering Pre-U Principal Subjects, or a mix of Pre-U and A Level subjects, provided a minimum of three distinct subjects overall is taken. Candidates taking Pre-U principal subjects in conjunction with A levels are expected to achieve a combination of D3, M2, M2 in the Pre-U and ABB at A level in three distinct subjects. If you require further clarification about the acceptability of this qualification please contact the Academic School(s) you plan to apply to.

The University recognises the benefits of the Extended Project Qualification (EPQ) and the opportunities it provides for applicants to develop independent study and research skills. Although the Extended Project will not be included in the conditions of your offer, we strongly encourage you to provide information about the EPQ in your personal statement and at interview. A number of our academic Schools may also choose to take your performance in the EPQ into account should places be available in August for applicants who narrowly miss the entry grades for their chosen course.

Cambridge Level 3 Technical Diploma (CTEC): Entry requirements are based on achievement of the full Technical Diploma with Grades DD plus an A Level at Grade B in an essay-based subject such as English or History.

Cambridge Level 3 Technical Extended Certificate (CTEC): Entry requirements are based on achievement of EITHER the full Technical Extended Certificate with Grade D* plus two A Levels at Grades BB, OR full Tech Ext Cert Grade D plus two A-levels at Grades AB. In both cases, at least one of the A-levels should be in an essay-based subject such as English or History.

BTEC Level 3 National Diploma: we require Distinction / Distinction, plus one A-level at Grade A, preferably in a Humanities subject.

BTEC National Extended Certificate: we require a Distinction, plus two A-levels at Grades AB; one of the A-levels should be in a Humanities subject.

BTEC Level 3 National Foundation Diploma: we require a Distinction plus an A-level at min. Grade A in an essay-based subject (such as English or History) plus an EPQ or AS at Grade B.

The University welcomes and recognises the value of the Welsh Baccalaureate Advanced Diploma/Advanced Skills Challenge Certificate and usually requires two A Levels or equivalent to be included within this. The minimum grade required will normally be the same as the lowest grade listed in the A Level entry requirements. If you require further clarification about the acceptability of this qualification please contact the academic School(s) you plan to apply to.

East Asian Studies provides students with in-depth knowledge and understanding of the East Asian region, with a focus on China and Japan, through studying its cultures, histories, societies, economics and politics.

Students will gain a critical appreciation of the complex contemporary realities in East Asian countries as well as the changing position of these countries in an ever-changing international context.

Students in the programme will spend a year as exchange students in universities in Japan, China, South Korea, Singapore or universities in other countries offering East Asian Studies courses. For the year abroad, students may be able to spend their time in two different countries (one country in the first semester, another in the second).

- East Asian Studies is offered as Single Honours. The degree is four years in length.

- Courses are taught in English, although the degree is open to students who already have proficiency in one or more East Asian languages.

- Students have the option of studying Chinese, Korean or Japanese language, or Chinese or Japanese Studies as a Minor.

- Students can tailor their degree to suit their interests and professional ambitions from the second year on, choosing from a wide range of courses on topics including language, contemporary art, literature, religion and media, popular culture, business, anthropology, history, economics and politics.

School of Arts, Languages and Cultures 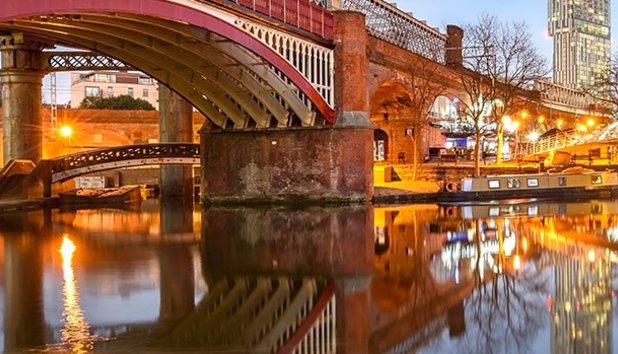 £18,000
med
Average annual salary
87%
low
Employed or in further education
98%
med
Employed in a role where degree was essential or beneficial

This is a small, general category covering several different subject areas - so bear that in mind when you look at any stats. The most common courses covered here are in translation, with just 55 students graduating in translation degrees in 2015. The arts were the most likely job sector for graduates from these courses, but it's a good idea to go to university open days to ask tutors more specific questions about what previous graduates typically went on to do with their degree. 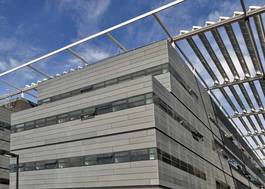 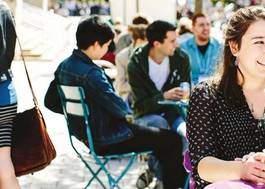 Nearby University
University of Leeds
Japanese and Russian A
Bachelor of Arts (with Honours) - BA (Hons)
5.0 years | Full-time | 2020