Doing sports at uni can help you relieve stress, make new friends and keep you fit and healthy. So which universities get a gold medal for sport from students?

We surveyed more than 11,000 students to learn how they rate the sports facilities and range of activities on offer at their university.

Which university has the top-rated sports scene?

St Mary’s University, Twickenham joins Bath, Loughborough and Stirling in a much smaller top flight for sports scene, following our analysis. See why students gave these universities a gold medal for their activities and opportunities to get you moving... 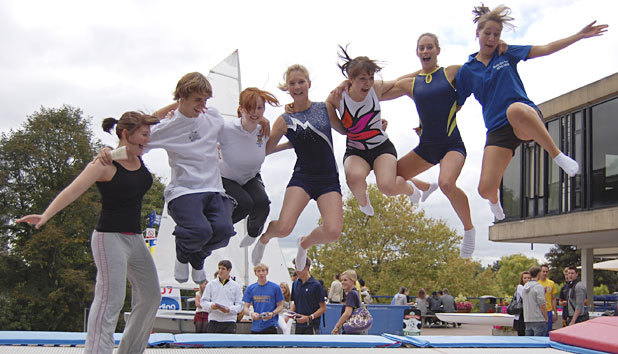 Students at the University of Bath have said the sport facilities are 'second to none' and 'everyone can get involved not just the elite, so [it's] good to try something new'.


Learn more about University of Bath. 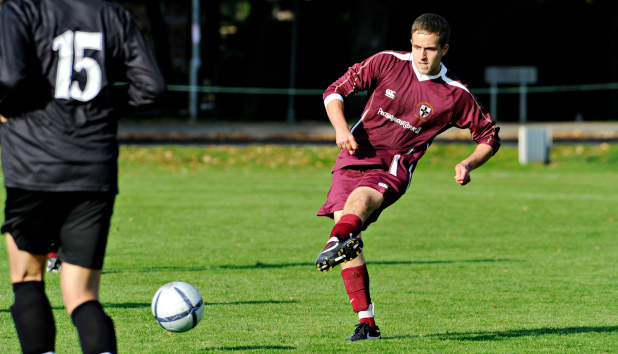 At the heart of uni life

'Get involved whatever your level of ability.'

'Sports at Loughborough are ridiculously good.'

'Definitely the competitive nature between all the halls. There are weekly sporting events, including all sports in which different halls compete against each other with big rivalries.


Learn more about the University of Loughborough. 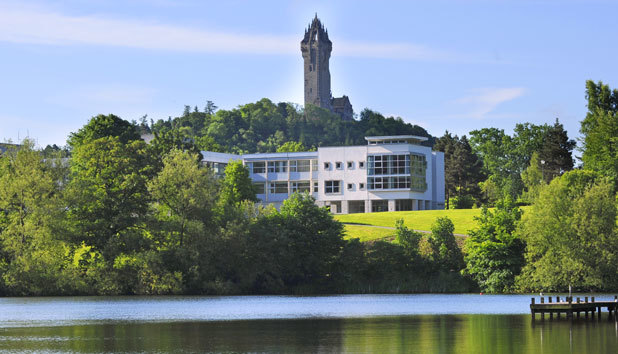 When asked what they loved about the University of Stirling, students commented on the 'the sporting events and clubs' and how participating in sports was kind to their wallet: 'the basic costs for partaking in the sport are covered by they uni.’

Learn more about University of Stirling.

Did you know that 15 St Mary’s students competed at the 2018 Commonwealth Games? Or that Sir Mo Farah lived and trained at the University before capturing gold at the London 2012 Olympic Games?

St Mary’s boasts over 25 sports clubs, plus a Fitness and Conditioning Suite that was refurbished five years ago – with membership rates for students and alumni, of course.

The leafy Twickenham surroundings also make for a lovely route to run.

Read the full results of the Which? University Student Survey 2019.


About the Which? University Student Survey 2019

We asked students to score their university on how thriving the sports scene was, as part of the annual Which? University Student Survey. Each year, Which? commissions this independent survey of current higher education students in the UK to find out more about their experience of university.

Our minimum threshold was 30 respondents per university – standard for our surveys that use this linear plotting technique, and is based upon empirical testing of a range of sample sizes we carried out in 2014.

Statistical differences between groups of universities were identified as follows. For each measure, a mean score on the 1-10 scale was calculated for each university. Analysis of variance was used to establish whether there were any significant differences between the means, and then a linear plotting technique was used to identify significant breaks between the means of groups of universities. The groups with the highest mean scores were reported as 'highly rated'.

All surveys were conducted by YouthSight on behalf of Which?, in March/April of the respective year.

Please note, student comments in this feature range from 2014-2018.