Politics is of vital importance to all of us in our daily lives. It concerns fundamental choices about the ways in which societies are organised and the way we are governed, both within nations and in the global community. You will be taught by researchers in the fields of international relations and politics, doing cutting edge research in key issues relevant to your studies and working experience.

Whether you want to understand the crisis in the Middle East or climate change, you need to understand both the internal politics of the countries involved as well as how different groups interact across borders. A degree in International Relations and Politics at Keele will equip you with the necessary tools to understand and explain how power operates and how we might begin to tackle these issues. You will study contemporary and policy relevant issues such as democracy, global inequality, protest, globalisation, regime change, energy security, environmental sustainability, human rights and gender politics. You can underpin these issues through an in-depth study of particular countries such as Britain, the United States of America and Russia as well as regions in Europe, Eurasia, Africa and the Middle East.

As an International Relations and Politics graduate, there will be many career possibilities available to you. Our graduates are to be found in a wide range of jobs from commerce to industry as well as government, the civil service, journalism, law, security services, political research, diplomacy and teaching. Some of our well-known graduates include Laurence Mann, the political private secretary to David Cameron, Jonty Bloom, Business correspondent for the BBC, Farah Faisal, High Commissioner for the Maldives and Paul Rimmer, Director at the Ministry of Defence.
You can gain an enhanced degree title that includes a foreign language competency. You can also graduate with an internationally recognised qualification in Teaching English to Speakers of Other Languages (TESOL) by taking a series of four linked elective modules as part of your degree. If you do an International Year abroad, you will also graduate with an enhanced degree title, for example, ‘BA (Hons) in International Relations and Politics with International Year’.

£19,000
med
Average annual salary
100%
high
Employed or in further education
84%
med
Employed in a role where degree was essential or beneficial 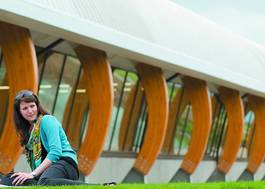 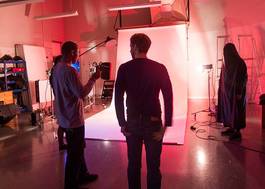 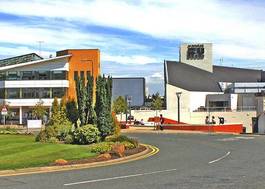