How do you turn a passion for words into a career? London playwright and theatre director Lynette did just that after finding inspiration from one author while studying English at university.

Have you always been creative?

I used to write in school. I'd write chapters of novels and force my friends to read them. Back then I wanted to be an author like Malorie Blackman or JK Rowling.

When I was a bit older, I wanted to be an actress and star in Eastenders. But my mum was like: 'No, you will be a writer, I can tell'.

I went on to study English language and literature and came to theatre quite late. The only things I used to watch were with school or college. I never really thought there was a place for me in it.

Do you feel you studied the right subject at uni?

It reinforced my love for language and words, and deconstructed this in a way that has helped me as both a writer and director. I am incredibly text-based in my practice and this is partly thanks to studying both language and literature as part of my English degree, rather than one or the other.

Plus, it was here that I first studied the author James Baldwin, who became my biggest influence.

He completely changed my mindset when it came to storytelling. 'How had it taken me so long to find this man and read his stories?', I thought.

It made me wonder how many other stories I hadn't read. It inspired me to find more unheard voices and histories, and put them on stage through my directing and writing.

So how did you get into theatre and the creative arts?

It was gradual. After I graduated, the feeling of wanting to be involved in the theatre was still there. Being an actress still appeared to be the most obvious route (little did I know...).

So I joined the National Youth Theatre, which is where I met my now-mentor, writer and director Rikki Beadle-Blair MBE. He told me my voice was important and needed to be heard.

Armed with his and James Baldwin's words, and the frustration of never seeing anybody like me on stage, I wrote my first play a year after graduating from university.

It was here that I realised that I had my own stories to tell, and writing was the way to do it. After that, Rikki asked me to help him on his next play and I fell in love with directing, too. 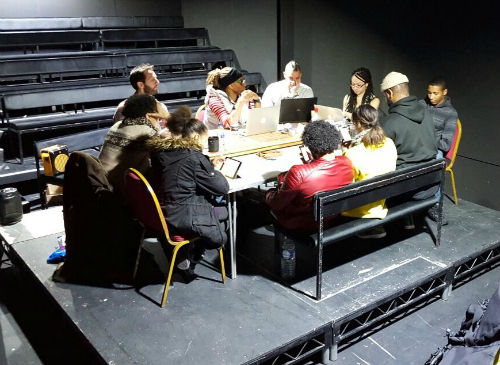 Not sure what you'd like to do in the future? Check out these popular jobs and careers.


Tell us about the first play you wrote.

STEP was born out of frustration of not seeing East London working-class voices on stage and also from my experience at university mixing with people from such different backgrounds.

I was 22 when I wrote it and it was at a time when I was still finding myself, which I think you can hear in the work. The response the show got was amazing. I remember realising that this was what I should do: write and direct plays for people like me. 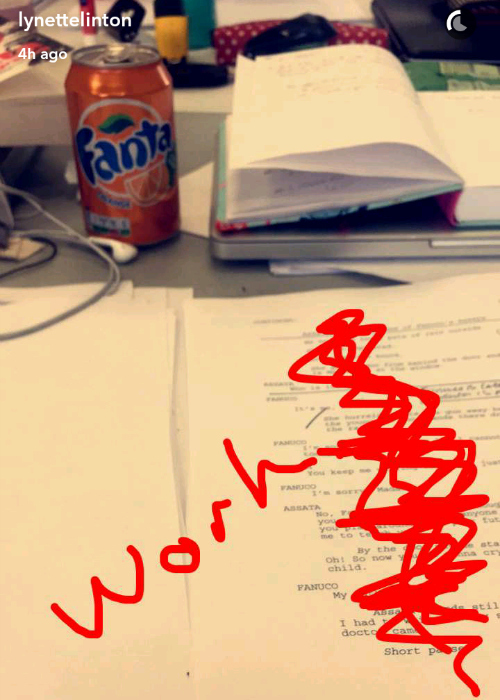 What do you write about?

I write about things that make me angry, or issues I feel aren't being explored enough. For instance, STEP was about homosexuality and leaving London. My returning play #Hashtag Lightie is about the mixed race experience.

All of these topics are very close to home for me, and told from an East London perspective. I feel our voices are as valid as Shakespeare's. If we don't tell our stories, who will?

What and who inspires you?

In terms of my industry, I have to give a shout out to Rikki and Christopher Haydon, the outgoing artistic director of the Gate Theatre. Rikki is the reason why I'm in this industry. As well as putting on my first play, he helped me realise I was a director in the first place. And Christopher helped me hone my directing through opportunities and mentorship.

Seeing their work and how much they put into it inspires me everyday.

What does a typical week look like for you?

It depends on what I'm working on, or what job I'm in. As I am freelance, it can really vary.

I was associate director of the Gate Theatre for a year, spending four days a week in its office. When I was in rehearsal for Assata Taught Me, that could be a six-day week with actors. If I'm writing, I may stay up all night!

I've only been able to go freelance properly in the last two years. Before that, I worked part-time at John Lewis to support myself, which got harder as time went on and all I wanted to do was concentrate on my theatre work.

It was difficult trying to balance it all; but if you want it bad enough, I believe you'll get through it! 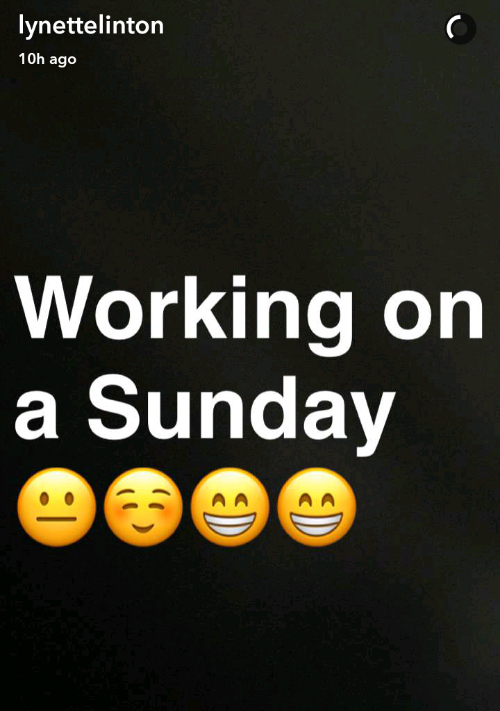 Do you have time to get out and see performances?

I try to. It is really important to see loads of work because it's another way of learning and working out your own style. I like to see how other directors' or writers' work has progressed over the years.

Looking back to your university days, is there anything you would change about your experience?

Aside from that, maybe spend less days in bed binge-watching Friends. Actually no, I take that back. That style of sitcom-writing inspired my own comedic storytelling. So MORE Friends if anything.

What might students be surprised to learn about the creative arts industry?

The big one is funding. Theatre shows are expensive!

I got to the point where I didn't want to sit and wait for someone to tell me my work was good enough. So I began researching how shows come together behind-the-scenes, so I could produce my own work. I also set up a production company, Black Apron Entertainment, with two of my best friends. I learned how important it is to grasp the funding side of the industry, including researching support that's available such as the Arts Council.

For instance, my play #Hashtag Lightie was offered a second run, after an initial run in January. To raise the funds for that, I put together a crowd-funding campaign on Indiegogo to promote it. This took a lot of time and effort on top of actually working on the script or with the actors. However, we raised the funds and we're coming back in November 2017 - tickets are on sale now! 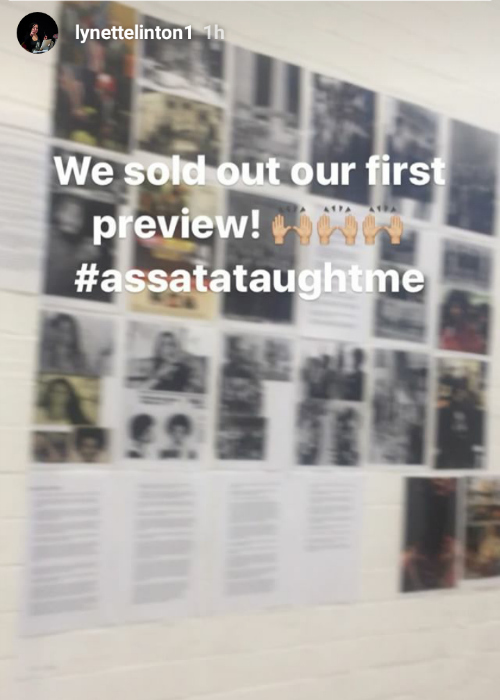 Sounds like a lot of hard work and sacrifice. Do you have any words of wisdom for aspiring writers and directors?

A career in this industry does not come easy, as there is no set path. Sometimes you have to create your own, like I did. But I also think that's what's incredibly exciting about it too.

Also, if you truly believe in the work you're creating, there will be an audience for it. 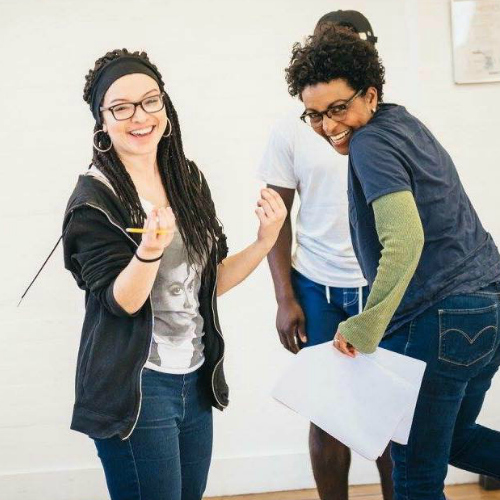 Finally, what do you do when writer's block strikes?

Our degree subject guides are a great place to start. Head to our guides on English language and literature, creative writing and drama and theatre for specific courses and what students have to say about them.