Oxford graduate Anke takes the stand to testify on what the life of a lawyer is really like...

Graduate in: law at University of Oxford
A-levels studied: chemistry, maths, German and music (plus biology at AS-level)

You took a varied mix of A-levels. How did you choose these?

Students who want to take law are often told to study the likes of English literature and law at A-level, but I personally think people should study what they like and are good at. Law students don't have to study law beforehand.

Did you always want to be a lawyer?

Aside from being a ballerina when I was three or four, I wanted to be a concert pianist or clarinettist. I spoke to my music teachers at length about this, but I didn't like the sound of the anti-social hours and lack of job security.


Not sure what you'd like to do in the future? Check out these popular jobs and careers.

So how did you choose law?

My parents are both doctors and I always envied their job satisfaction. But being terribly squeamish, law seemed more attractive.

Plus I liked the problem-solving side to law - a bit like maths but with language. Also, it turns out you also learn a lot about philosophy, so it really is a well-rounded degree.

What do you remember about writing your personal statement?

Because I didn't take the 'usual' A-levels for law, I recall using my personal statement to explain why I didn't do these and the relevant skills I gained from my chosen subjects. I don't have a copy anymore, but I'm sure there were plenty of cringeworthy lines where I was blowing my own trumpet.

My parents and sister looked at it too before I pressed send. They helped me get to my key points and cut out the meaningless waffle.

Did you have any interviews?

I had four interviews overall, two of which were at Oxford. Actually, I was nearly late for the first one as a student took me on a tour of the college before realising he should have taken me straight to the interview!

The questions did not assume any prior knowledge, but I was expected to be able to adapt as the interviewers fed more information.

Some people will advise you to 'stay strong' and stick to your guns, but I found they were looking for a candidate who engaged in discussion.

In my case, the interviewers asked how I felt morally about a theoretical situation (a 19-year-old sleeping with a 15-year-old who told him she was 18). They explained the law and asked how I would defend the situation.

Was there a particular extracurricular activity you highlighted in your application?

I had played in the National Youth Orchestra of Great Britain for seven years and reached Grade 8 in three instruments and singing. I tried to emphasise how those skills showed my self-discipline and commitment. 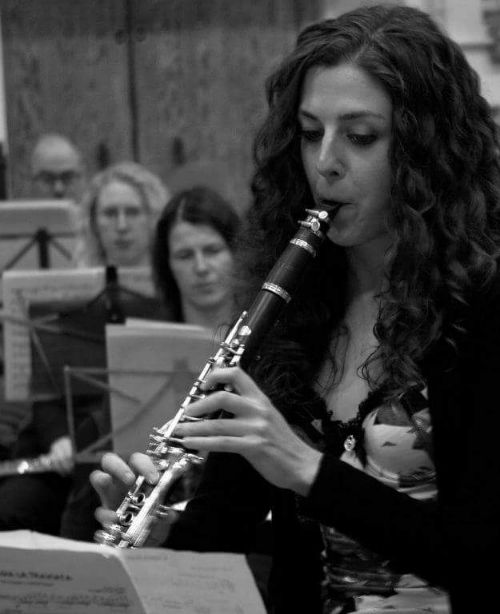 I also did some local law firm placements which my parents helped me find. However, I do know of students who found themselves holiday jobs as admins at firms.

This sort of work experience really, really helps; not just for university applications but also when applying for jobs after uni. If you're interested in law, Google local law firms and email HR and/or the partners to find out if they can help you.

We studied a subject and a half each term. There were pretty long reading lists, supplemented by lectures (which sometimes helped you to skip a bit of reading); lecturers tended to get to the key issues quicker than I could.

We studied constitutional law, Roman law (the basis of European laws) and criminal law in the first two terms, with first set of formal exams just before Easter. You have to pass those exams to continue, but the marks do not count towards your final grade.

The next two years were spent on contract, tort, land law, the law of trusts, jurisprudence, EU law and administrative law. We also got to pick two optional courses in final year - I did medical law and ethics, and intellectual property.

How were you assessed?

The course finished with nine exams and your final mark rested on these exams alone. If you're not an exam person, Oxford is tricky. These took place over just eleven days - with exams even scheduled on Saturdays!

I think everyone expects a lot of posh people and weird traditions, but it felt fairly normal.

I met people from a real variety of backgrounds. Outreach programmes had a valued reputation to get more people from disadvantaged backgrounds to apply, and my impression was that colleges at Oxford took this very seriously. 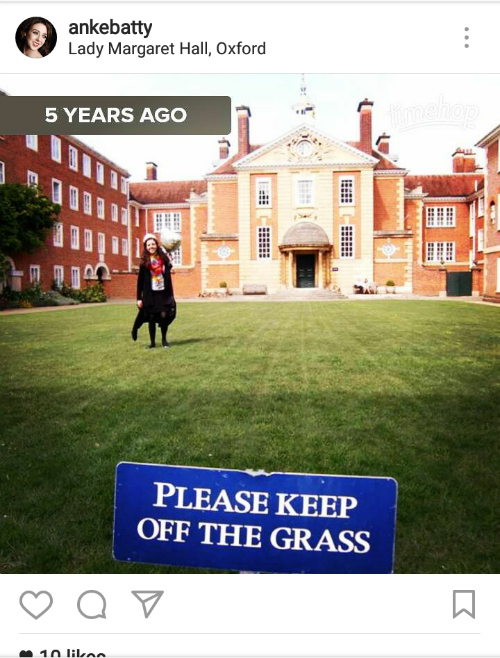 I was surprised by how sociable people were. I thought people would be boring and spend all their time studying, but that was far from the truth. The Law Society in particular threw some incredible parties every term - well worth joining it even if you don't study law!

So the lesson is: if you're put off by Oxford because you think your fellow students will be posh, studious bores, don't be!

What happened once you graduated?

I graduated in 2011 and took six months out before starting the Legal Practice Course (LPC), the practical law course you need to take to become a solicitor.

I began applying for my first training contract at a firm in between my third and fourth year. They're quite tricky to get, so apply early.

After the LPC, I took another six months out before starting my second year training contract. This was at a large commercial law firm which involved working with banks and large global businesses (including a big chocolate company, which meant free chocolate in the client rooms).

I qualified in February 2015 and moved into clinical negligence.

There are many different areas of law. Any tips for future lawyers?

Once you've completed your training contract, it's important not to be pigeon-holed into something you don't enjoy, just because you have experience in it.

The money in what I do now is not as high as other areas, but the job satisfaction, predictable hours and people I work with more than make up for it.

I get into work at about 8.30-9am and check my emails and calendar for anything urgent (including any unexpected disasters).

I handle about 30-40 claims at a time, so organisation is absolutely key. Many of my cases are litigated in court so I need to keep an eye on court deadlines.

Once emails and calendar are checked, I put a to-do list together so I don't forget anything. I usually have to prepare various reports for my clients, advising them on developments in the case and my recommended next steps. 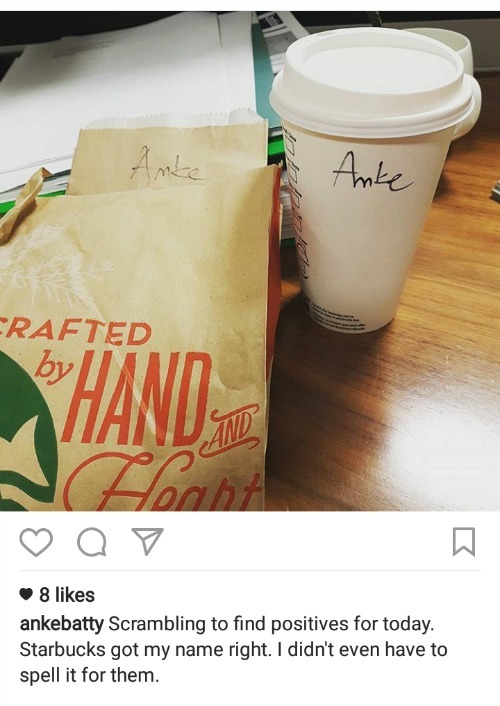 Not thinking about law? Read our medicine or PR Q&As instead.

Do you work long hours?

A big part of my job is ‘billable hours’. Basically, I need to make sure I can charge six to seven hours of my time before I head home each day. I'm fairly independent and in charge of my hours, so if I need to leave earlier, it's not usually an issue as long as I charge my target hours.

You'll hear a lot about city lawyers pulling all nighters on deals. Not everyone does that - my job and hours are quite set.

What's the biggest myth about being a lawyer?

It’s not like Suits or The Good Wife. The interesting scenes in those are like snapshots of the best parts of my job.

The majority of my job is sifting through papers like a detective, trying to catch a mistake made by the other side or to get a discount for my client (I act on behalf of sued hospitals, not patients).

However, like any job, there are also some boring administrative tasks that need to be done to keep things moving.

What's the most challenging part of being a lawyer?

Deadlines. I can't afford to have even one off day, as they just keep coming. Organisation saves the day! I put all my important deadlines into my calendar and case spreadsheet as soon as possible to avoid heart-stopping moments where I think I've missed something.

I think this would be my first real court appearance. I wasn't up against another lawyer, but a litigant in person (i.e. a person without legal representation). The judge struck out her case based on my application, so it was my first, real win at court.

Other than that, I'm happiest when writing stern letters when I know I'm in the right and I've got a winning point against the other side.

What do you do to chill after a long day?

Pour myself a glass of wine and watch Call the Midwife. And then get an early night so I can tackle the next day.


Want to follow in Anke's footsteps into the legal profession? Browse all law courses, or learn more about law at degree-level.